PAF and Other Visions during the Fool’s Days!

Already this weekend PAF is going to attend the multicultural festival Fool's Days. The block of Czech videos, which appeared within Other Visions 2012 competition selection, will be introduced in the park of the Veselí nad Moravou Castle.

Short animated films selection will be shown instead of the Other Visions block for technical reasons.

The competition and Other Visions curatorial selection, which was implemented within the Festival of Film Animation in Olomouc (PAF), deals with making the contemporary Czech audio-visual production more accessible and open to public.

The genre of documentary is represented by a group portrait of a Turkish civil initiative aimed at protecting genetically original, unmodified seed and plant species (Akile Nazli Kaya). At the same time, more self-proclaimed activists use performance language in an attempt to repeat a meaningful coexistence with Mother Earth. For example, through tiny interventions they adjust human indifference and arrogance towards everything "underhuman" (Doležalová). A group of unregistered volunteer electricians (Vojtěch Fröhlich, Ondřej Mladý, Jan Šimánek, Vladimír Turner) deal with the excesses of a naughty son of Mother Earth – with Metropolis – radically and in their own way. The works are connected by the meaningful use of the moving image; from the perspective of interconnected sound, the spoken word, suggestive forms of drawing and painting, and from seeing the image as a means of recording a unique event in time and space (Vojtěch Fröhlich). 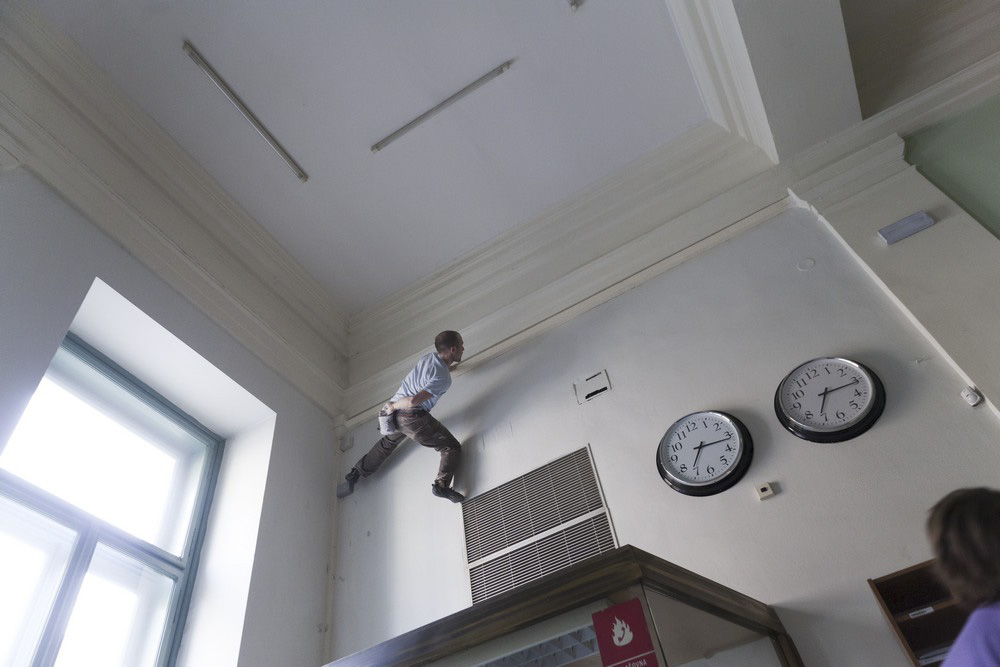 PAF and Other Visions