A selection of short animated independent films is focusing on the world of children, their imagination and fantasy. The screening curated by Eliška Děcká––founder of a Czech non-profit AniScreen––includes films from all around the world made by the youngest animation student’s generation and it shows their fresh original approach to children’s audience. The last bonus film No Time for Toes is our gift to all parents accompanying their kids for the screening. As it’s already hidden in its name, AniScreen can show animation on any screen. And we believe that especially places like this original Stavanger venue in connection with original curating approach can lure more people into the wonderful world of independent (for many outsiders still quite unknown) animation.

The Table Is Set

No Time for Toes 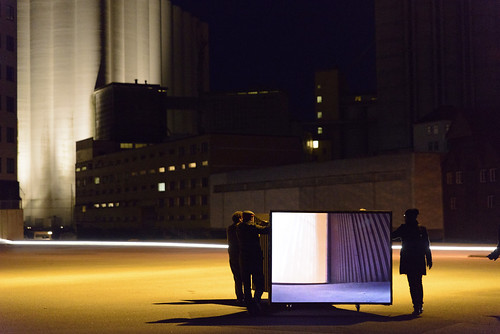