Other Visions 2013 and Colombian Animation echoes at Animateka

Our partner festival Animateka  in Ljubljana presents Other Visions 2013 (curated by David Kořínek), Other Visions and PAF presentation (by Jiří Neděla) and echoes of Colombian Animation  programme section.

In Slovenia is present Cecilia Traslaviña as jury member. Together with Laura Delgado she will talk about Colombian animation and show screening blocks of Colombian animated films. Jaime Cifuentes will bring joy to local children with his shadow theatre Pipo's Trip. 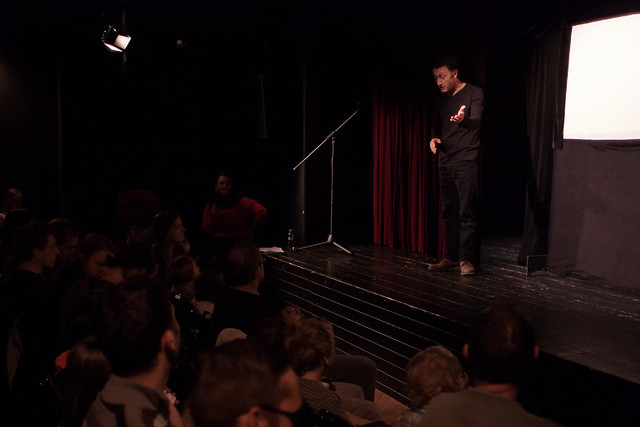 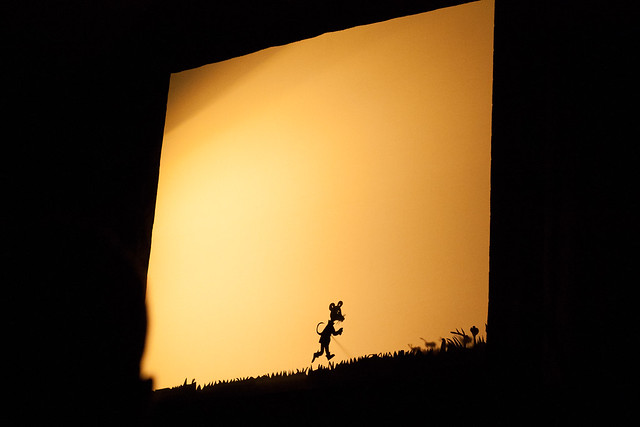 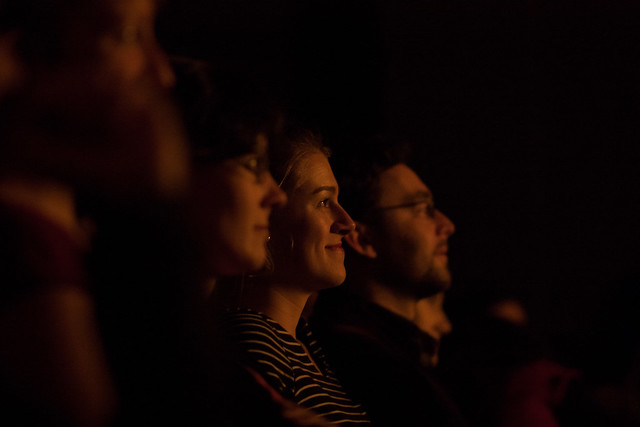 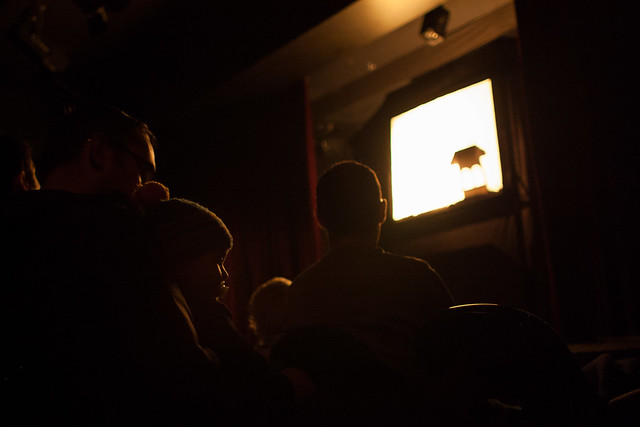 „This year's special programmes include a focus on the history with the Omnibus in Animated Film Retrospective. Screened in six sessions, the retrospective encompasses four legendary animated feature films (Winter Days and Tokyo Loop, Japan, The Mysterious Presages of León Prozak, Colombia, and Fear(s) of the Dark, France) and two programmes of short films, all made collectively. It is a special honour to be hosting filmmakers from Colombia, who will show a very interesting programme of contemporary Colombian animations. This European tour of Colombian cinema was produced in collaboration with the Festival of Film Animation PAF from Olomouc, the Czech Republic, which will also have a very special screening of its own films." (Animateka 2014 Catalogue)

Excerpt from catalogue - the whole catalogue.