WHY LOOK AT ANIMALS? PRESS CONFERENCE

The press conference for the jubilee 15th year of PAF took place on Wednesday, 16th of November 2016 on the second floor of Café 87 in Olomouc.

The spokespersons for the conference were the director of the festival Alexandr Jančík, the main programme manager Martin Mazanec and programme managers Jiří Neděla, Marie Meixnerová and Nela Klajbanová. 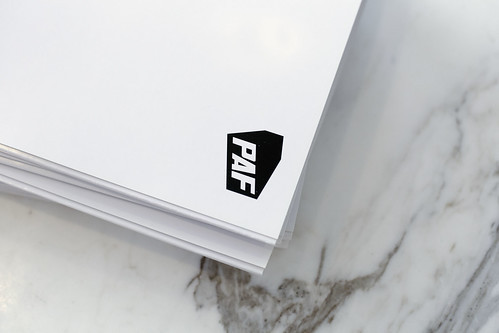 This year’s programme, consisting of four programme sections, was introduced. Thanks to audio-visual performances, screenings of feature films, animated blocks, master class experts and artists, presentations, workshops and lectures, installations, exhibitions and concerts, the phenomenon of animation in the context of cinematography and the contemporary visual arts is being thoroughly researched.