In mid-August, Jiří Neděla, PAF programme manager, became a member of the jury at Anibar, Kosovo. For this festival he also arranged a block of animated films concerned with global warming.

The international festival of animated films Anibar, which is organised by young Kosovo artists in Peja, presents seven competition sections and has more than nine thousand visitors. The event’s seventh year took place from 15 to 21 August 2016 and was focused on the environment, global warming and climate change.

Jiří Neděla, PAF programme manager, was invited to be a member of the jury and at the same time he was asked for his own dramaturgical contribution. In connection with his block, he even refused to travel to the festival by plane. He explained his decision as follows: “I rather selected the option which leaves less carbon footprint.”

The jury that evaluated the films consisted of film historians, theorists, organizers of film festivals and artists. They judged in the International Competition, the Balkan section and in the section focused on the environment.

Report written by Jiří Neděla on his experience in Kosovo for 25fps.cz. 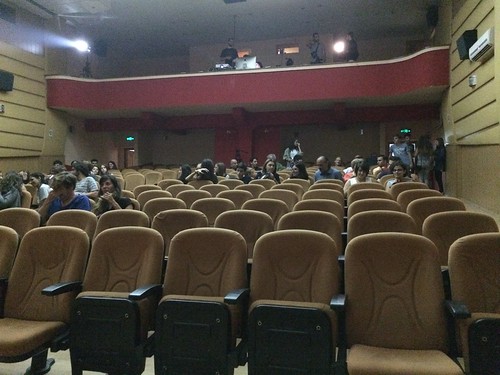